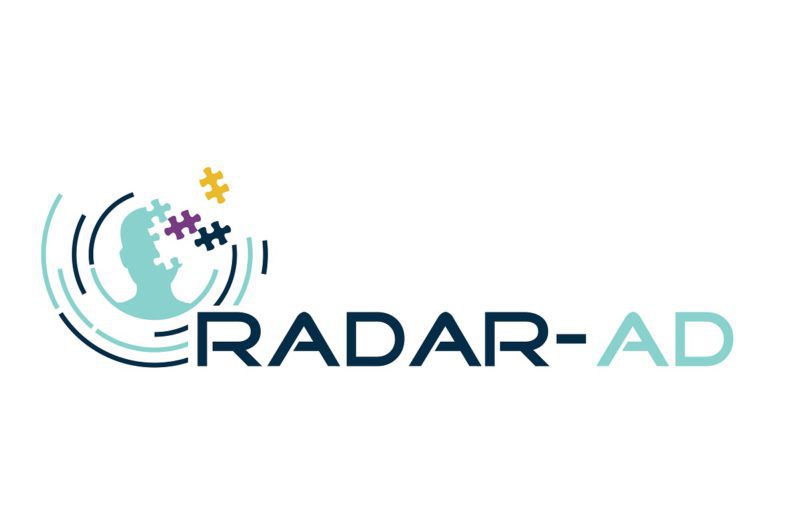 “It is crucial for us to analyse at an early stage what emerging ethical and social concerns raise from RADAR-AD research and address them throughout the project”, says Dr Federica Lucivero, on behalf of the RADAR-AD project consortium.

Federica Lucivero and Sébastien Libert from University of Oxford have been conducting interviews on ethical and social perspectives towards the research done in RADAR-AD.

So far they have interviewed 11 people from the Patient Advisory Board (PAB) for RADAR-AD that includes patients and their carers. Through their interviews, Federica Lucivero and Sébastien Libert seek to explore the ethical and social issues emerging from the use and research of Remote Measuring Technologies (RMTs) for Alzheimer’s disease.

The interviews took place on 18-20 February in Brussels , in the context of the parallel meetings of RADAR-AD’s PAB and the European Working Group of People with Dementia (EWGPWD). Patients and carers were asked about their motivations, hopes and concerns in relation to the research done in RADAR-AD.

They shared their opinions on privacy issues when it comes to obtaining data through tracking devices. They expressed ideas on how to best accommodate their needs and resolve their problems with tracking, thereby addressing critical issues within the RADAR-AD study. Read the full news story here: http://bit.ly/392q2uI