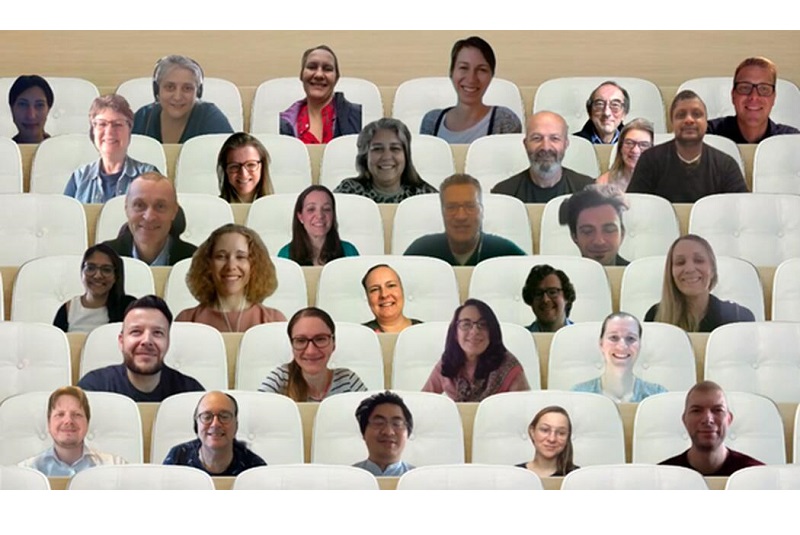 Due to the COVID-19 pandemic, this year’s meeting was organised in a virtual setting on the 30th-31st of March 2021. In total, 50 project members participated in the online event. The meeting included sessions on clinical study progress, the work on modelling, the data platform and remote monitoring devices, as well as ethical and regulatory work, patient engagement, and the next steps for action.

The annual meeting opened with reflections by the two RADAR-AD project leaders Prof. Dag Aarsland (King’s College London and representative on Neuronet’s Scientific Coordination Board) and Dr. Vaibhav Narayan (Jonson & Jonson). They acknowledged that in the past year  the COVID-19 pandemic has presented a challenge to all of us working on the project, both personally and professionally. Despite this major challenge, the project still managed to recruit participants to the study. Moreover, it was shared that  analysis of the first data is on its way.

The present pandemic further illustrates that remote assessment of health and disease with digital technologies and wearables has a significant added value to the current standard of evaluating the condition of people living with Alzheimer’s disease in clinics.

Chris Roberts, member of the PAB, spoke on the first day of the RADAR-AD annual meeting. Chris gave an inspiring talk that clearly touched all people in the virtual room. He shared his experiences of living with dementia – ‘an illness you can’t see and that I haven’t invited to my life’ and explained how he keeps ‘focus on the things I can do, not the things I can’t’. At the end of his speech Chris appealed to the researchers to ‘not make assumptions about people, their needs or their ability to contribute’ and invited them ‘just ask us’, because, as he explained, ‘together we can – and are – making a difference’. His heartfelt and moving speech received compliments by the meeting chairs and project leaders as well as a virtual round of applause by all project members.

Prof. Matthew Hotopf, the academic leader of RADAR-AD’s “sister” project  RADAR-CNS, who represents the project on Neuronet’s Scientific Coordination Board, shared  learnings from the RADAR-CNS project that RADAR-AD can build upon. RADAR-CNS is an IMI-funded collaborative research project which explores the potential of wearable devices to help prevent and treat depression, multiple sclerosis and epilepsy. RADAR-CNS started in 2016 and employs the same data platform as RADAR-AD – the RADAR-base, which paved the way for a head start in its use in RADAR-AD. In his talk Prof. Hotopf stressed the importance of including patients in the projects and reminded the audience of the main aim of the RADAR projects: 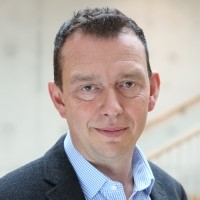 Across medicine, we need more accurate ways of measuring what is actually happening and how symptoms develop – both for clinical trials and to make better treatment choices.

RADAR-AD researchers presented their work for the past year on ethics, functional domains and modelling, the platform and devices, the clinical study and shared future plans. Among others, the technical team reported that the RADAR-base platform is stable and will receive more data from the 40 participants included in the RADAR-AD study. With regards to the clinical study, the clinical team announced that they are monitoring the COVID-19 related restrictions in our participating clinical sites closely and plan to analyse potential effects of the COVID-19 pandemic on the data.

Another topic for the meeting was RADAR-AD’s regulatory work, which seeks advice from organisations such as the European Medicines Agency (EMA) and institutions providing Health Technology Assessment (HTA) on the use of remote monitoring technologies (RMTs) in the RADAR-AD study. Whereas EMA decides whether a new medical treatment is allowed for use on the market,  HTA organizations assess if the benefits on, for instance quality of people’s lives, outweigh the costs for such a treatment. The regulatory work group will use the input from these organisations and the feedback from the RADAR-AD Patient Advisory Board (PAB) to create a roadmap for using RMTs in future clinical trials.

Members of the Patient Advisory Board (PAB) joined the meeting and shared their experiences with the project. The PAB is composed of people with mild cognitive impairment, people with dementia (predominantly Alzheimer’s dementia) and people who provide support and care to them (e.g. family members and friends). The PAB has been actively involved in several RADAR-AD activities since the start of the project in January 2019. In the annual meeting representatives from Alzheimer Europe provided an overview of the PAB work in the past year. In addition, Nélida Aguiar – member of RADAR-AD’s PAB and advocate for the rights of people living with dementia, shared her experience of living with it. She is currently caring for her mother who has dementia. In her own words, Nélida works ‘as a team’ with her mother and always tries to bring their perspective to help RADAR-AD’s researchers, for example with the selection of devices to be used in the study.

RADAR-AD’s project leaders expressed their gratitude for the contributions of the PAB in the project: 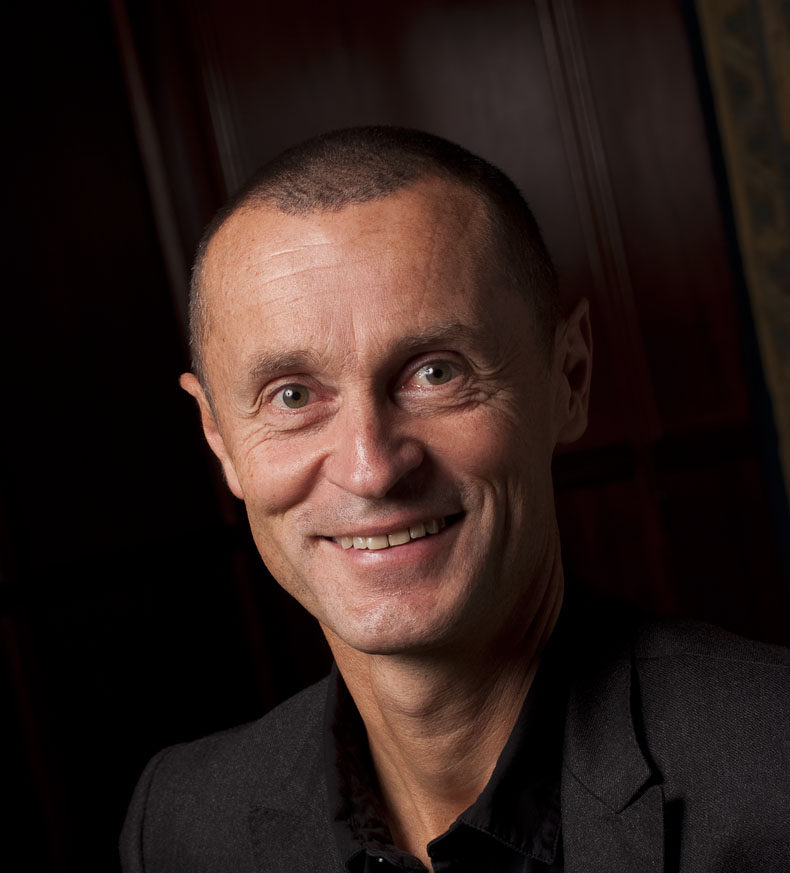 Thank you! The work you are doing as a PAB is absolutely crucial to the success of RADAR-AD! Other projects are looking up to us because it is special to have such an involved PAB!

Your contribution is very important so that the outcome from the project can be translated into the real world. Thank you!

In addition to holding annual consortium meetings and frequent team meetings specific to the various work streams in the project, the RADAR-AD consortium will soon kick off a series of internal webinars.

The RADAR-AD consortium is happy to have held a fruitful project meeting with interesting discussions and inspiring talks. RADAR-AD project members are hopeful to be able to meet in person for another annual meeting next year.

This article was originally posted on: https://www.radar-ad.org/newsroom/radar-ad-project-members-gather-online-second-annual-consortium-meeting-discuss-progress