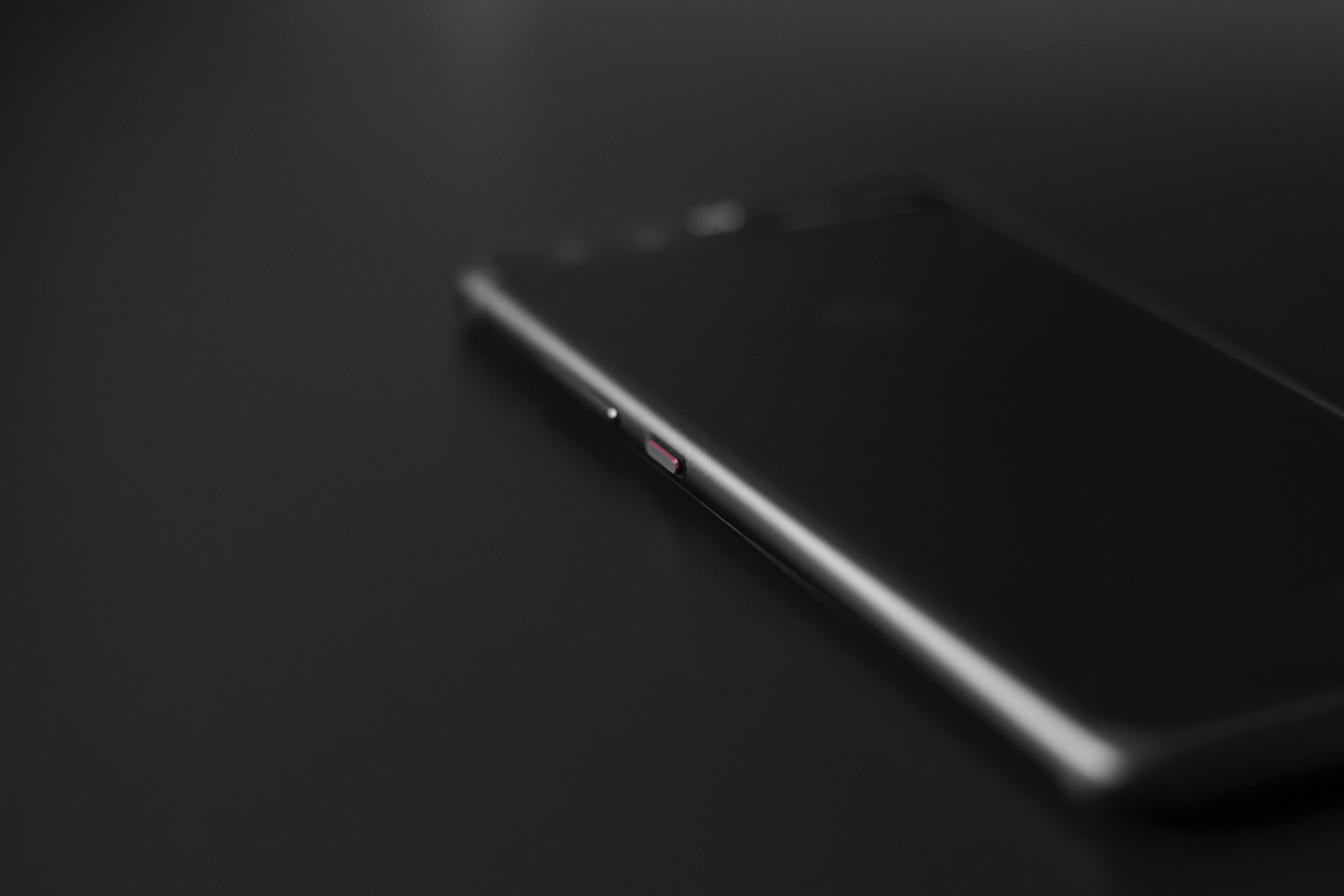 Measuring human social behaviour i.e. interaction with others, or activities outside the home, is usually done via a variety of methods that, despite being used widely in biomedical research, are plagued with problems: interviews, questionnaires and self-rating (or rating by a carer or family member) are subjective, qualitative and usually after-the-fact.

They don’t give an objective picture of a person’s daily activities, and this is particularly a problem when the medical condition in question impacts cognitive function as in schizophrenia, Alzheimer’s, or major depression. Measurement of these activities rarely happens in real-time, and when it does, it tends to be in the clinic or laboratory rather than in the real world. As such, this kind of investigation tends to be expensive.

Smartphones and wearables are already collecting reams of data on our physical movements and social activities. The first IMI PRISM project looked at which kinds of data from these devices could be considered reliable biomarkers of social functioning. The PRISM team found promising data that measures such as the number of phone calls made, chats, and number of places visited, can be used to better stratify participants. If this can be confirmed, it offers a way of significantly improving clinical trial outcomes, ultimately resulting in better treatments.

The PRISM team, now established as the follow-on project PRISM 2, is currently in talks with the European Medicines Agency (EMA), the EU regulating body, to establish how they can successfully make this kind of digital phenotyping part of future clinical trials, alongside traditional data-gathering methods and assessments like questionnaires, and neuro-imaging methods, such as measuring brain activity through electroencephalography (EEG).

Some of the digital endpoints based on digital measures from the project’s BEHAPP smartphone app data analysis have already been the subject of an initial meeting with EMA’s Innovation Task Force (ITF).

The next step is to validate the biomarkers by testing their diagnostic viability, reliability and accessibility across different sites, to establish whether they are able to correctly and robustly classify social dysfunction in patients diagnosed with Alzheimer’s, schizophrenia, or major depression.

In addition to an ongoing dialogue with EMA´s ITF, as part of the follow-on project PRISM 2, the team will also start a dialogue with the agency’s Scientific Advice Working Party (SAWP) to seek scientific advice on the optimal path to qualification for the biomarkers so that they could be used to select the optimal individuals for inclusion in clinical trials. Including the right individuals in a clinical trial clearly has many advantages.

The consortium will work closely together with regulatory agencies to make sure that these biomarkers can be used in future applications to the EMA. By using harmonised protocols endorsed by the regulator, they can ensure that they will be eligible for qualification for use in future clinical trials.

PRISM 2 will produce a report on the feasibility of carrying out clinical trial studies together with participating EFPIA partners.

This article was originally posted on: https://www.imi.europa.eu/news-events/newsroom/most-objective-measure-your-sociabilty-its-your-pocket