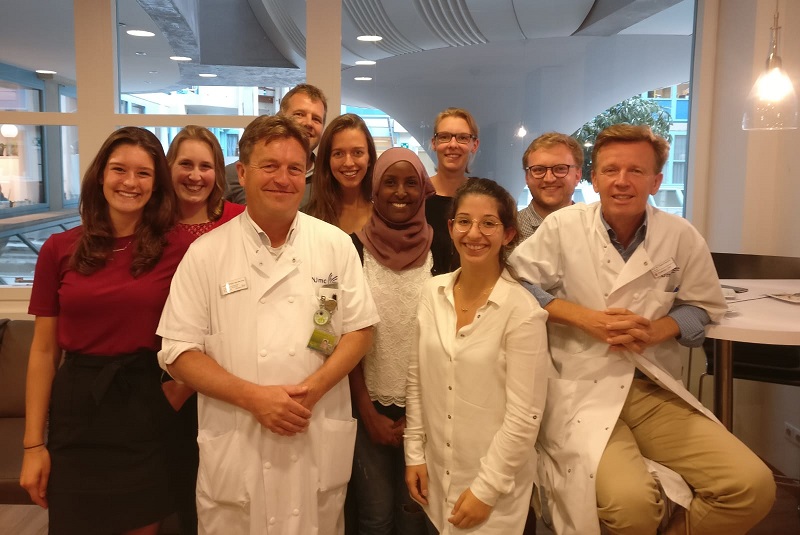 A common sign of Alzheimer’s disease are deposits of a protein called beta amyloid. The AMYPAD project studies the value of using an imaging technique called positron emission tomography (PET) to scan people’s brains for these beta amyloid deposits. AMYPAD will carry out beta amyloid PET imaging on a large number of people who are suspected to be in the early stages of Alzheimer’s disease. The goal is to determine the clinical added value of PET imaging in diagnosis and patient monitoring.

On 5 September, the VUmc team recruited its 100th participant in the AMYPAD Diagnostic and Patient Management study, an accomplishment resulting from researchers, clinicians and research participants coming together to support research for Alzheimer’s disease.

The VUmc centre is one of the eight European participating sites. We now have more than 450 out of 900 subjects enrolled since the study was initiated last April 2018. The Diagnostic and Patient Management study has reached the 50% recruitment mark and we are very happy to be at this point now. The team is proud and confident of the timely impact this study will have on the field.

In this clinical study, researchers aim to include subjects suspected of possible Alzheimer’s disease and determine the usefulness of β-amyloid imaging as a diagnostic marker for Alzheimer’s disease. The study involves people with dementia, but also subjects with mild cognitive impairment or subjective cognitive decline, and investigates the impact of β-amyloid PET on both diagnostic confidence, patient management and resource utilisation. 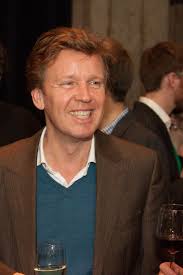 “At this moment, there is a massive effort to better understand the natural history of Alzheimer’s Disease (AD), as well to improve its management. These efforts wish to increase the chances of success for future clinical trials by allowing them to target populations at the early stages of the disease, when the damage could still be reversed. AMYPAD comes to provide valuable insight on a fundamental piece of the AD puzzle: the accumulation of β-amyloid plaques. We will be doing so by determining the role and value of amyloid imaging in disease diagnosis, prognosis, and potential for treatment monitoring – which will be a crucial step forward in the global fight against AD.” Frederik Barkhof