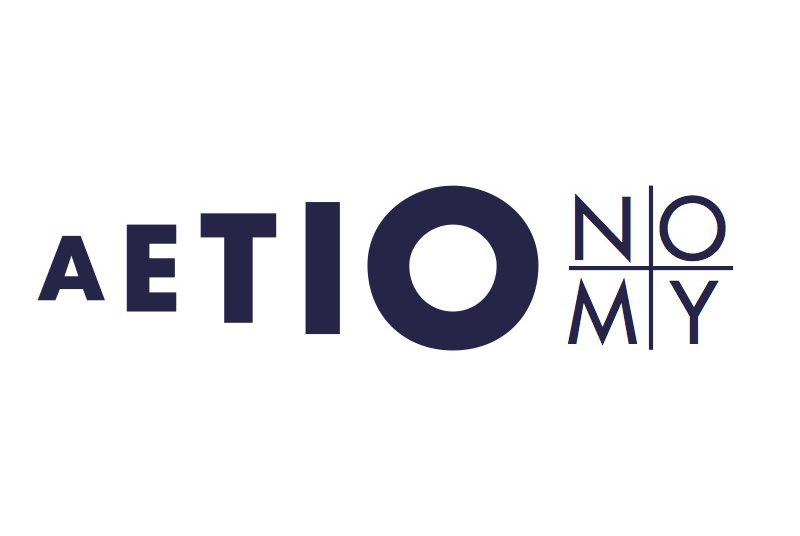 Cognitive impairment is common in patients with Parkinson’s disease (PD). Core markers of Alzheimer’s dementia have been related also to PD dementia, but no disease-specific signature to predict PD dementia exists to date.
The aim of this study was to investigate Cerebrospinal fluid (CSF) markers associated with cognition in early PD.
A high-throughput suspension bead array examined 216 proteins in CSF of 74 PD patients in the AETIONOMY project. Cognitive function was assessed with Repeatable Battery for the Assessment of the Neuropsychological Status, Montreal Cognitive Assessment, and Mini-Mental State Examination.
Of 69 patients with complete data, 34 had high (≥90) and 35 had low Repeatable Battery for the Assessment of the Neuropsychological Status total score (<90). Of 14 proteins in CSF that differed in levels between groups, increased kininogen-1, validated with several antibodies, was independently associated with lower Repeatable Battery for the Assessment of the Neuropsychological Status and Montreal Cognitive Assessment scores after adjustment for confounders.
Kininogen-1 levels in CSF may serve as a marker of cognitive impairment in PD.
The research leading to these results has received support from the Innovative Medicines Initiative Joint Undertaking under grant agreement 115568, resources of which are composed of financial contribution from the European Union’s Seventh Framework Programme (FP7/2007-2013) and EFPIA companies’ in kind contribution. 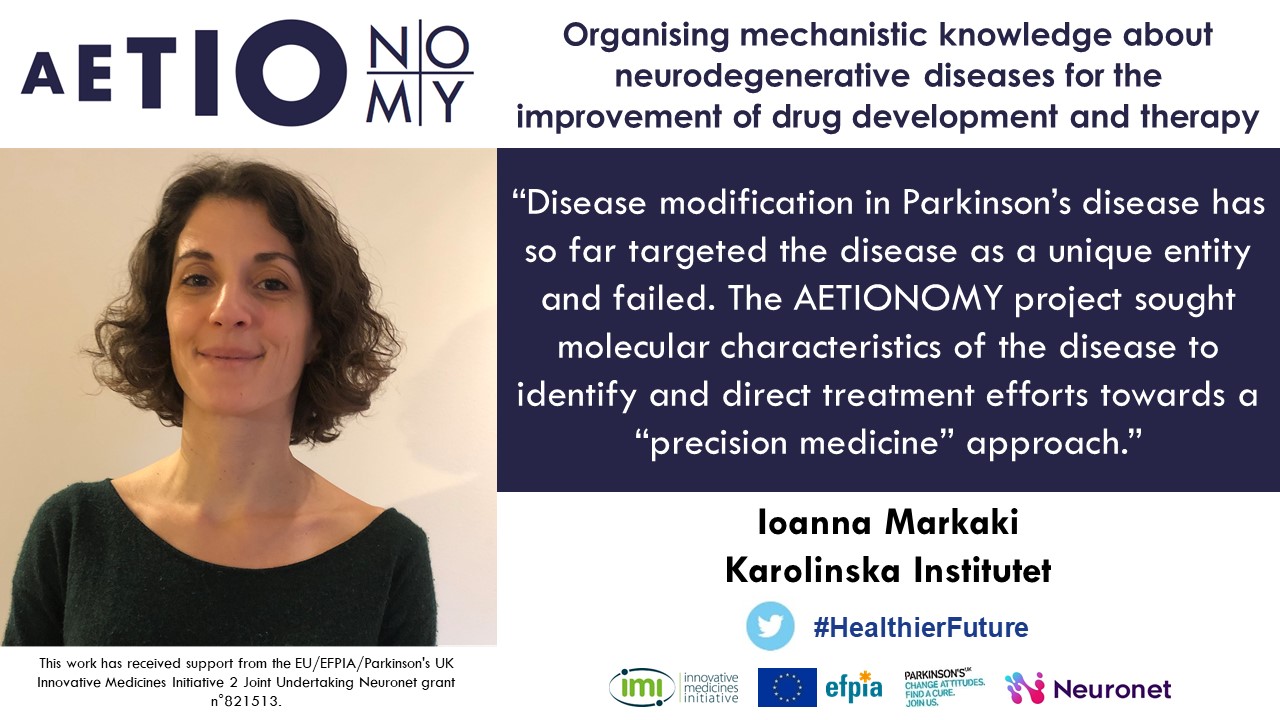