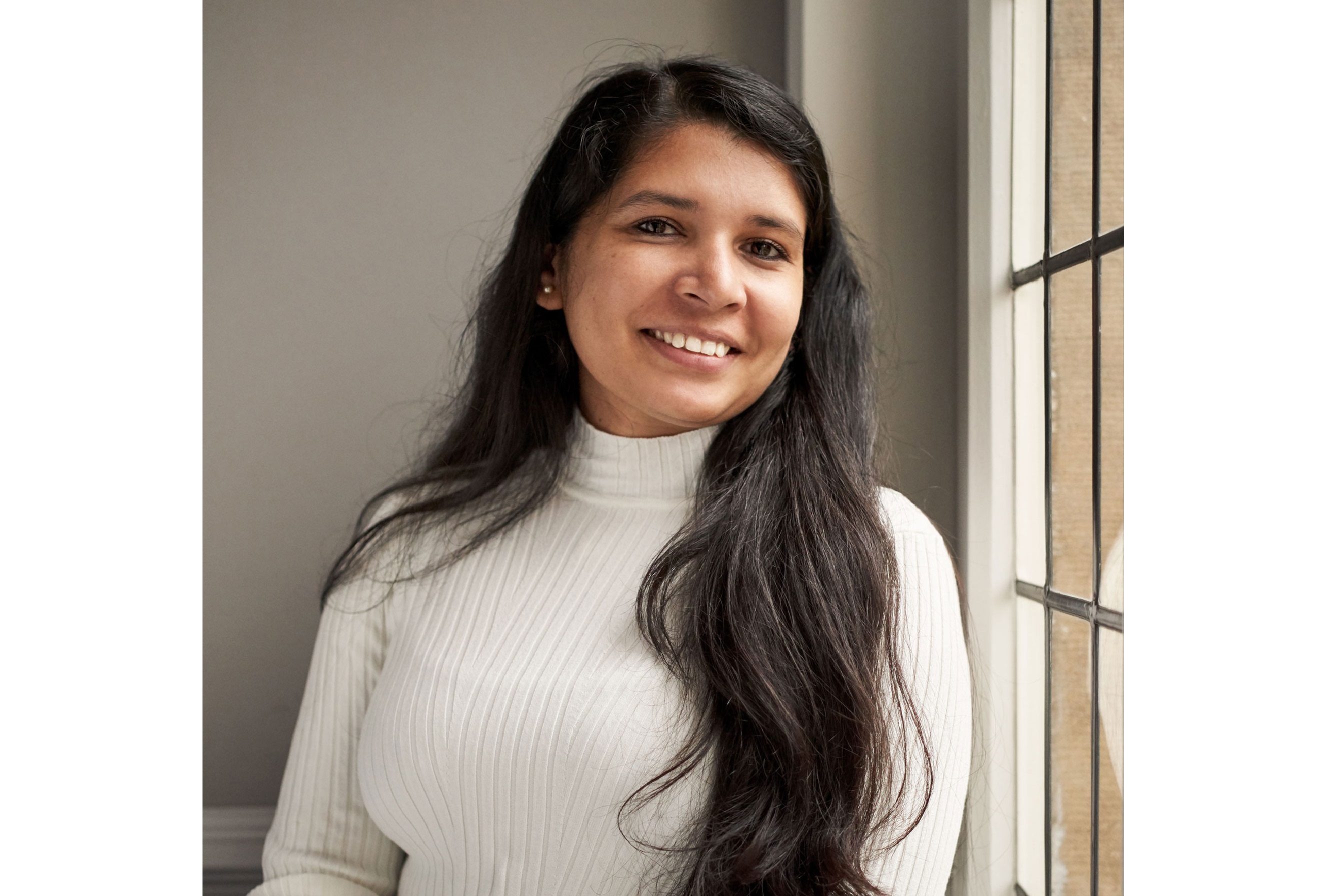 The neurodegeneration projects supported by Neuronet cover an incredibly broad research spectrum, from laboratory-based research using cells to clinical research that involves human participants. Thanks to new technological advances in computing, the fields of data science and bioinformatics are now coming to the fore, enabling researchers to advance our fundamental understanding of disease by mining complex datasets.  In this early-career investigator interview, we talk to Alpha Tom Kodamullil, who has recently been promoted to a Group Leader position at the Fraunhofer Institute for Algorithms and Scientific Computing (SCAI).

During her PhD at the Fraunhofer, Alpha was supervised by Prof. Martin Hofmann-Apitius, working on the AETIONOMY project.   AETIONOMY was an IMI-funded project (2014-2019) that aimed to develop a new mechanism-based approach to classify neurodegenerative diseases such as Alzheimer’s disease and Parkinson’s disease.   We asked Alpha to tell us about her research, career path and her experiences of working on the AETIONOMY project.

Could you tell us a bit about your work?

Currently I am a Group Leader of Applied Semantics at the Fraunhofer SCAI.  My research focuses on neurodegenerative diseases (NDD) and psychiatric diseases, such as Alzheimer’s disease (AD) and schizophrenia.  These are complex conditions, with multiple contributing risk factors driven by many distinct biological mechanisms.  In my work, I am aiming to increase our understanding of these mechanisms, using computational approaches.  Specifically, using existing knowledge of disease – such as the work published in scientific articles – we build multi-dimensional knowledge graphs.  We can then use computational models to simulate disease, and even identify new drug targets.

What was your role on the AETIONOMY project?

In AETIONOMY we wanted to develop new tools and platforms for creating then mining knowledge graphs.   Using this approach, I developed computable models of AD, combining knowledge from scientific publications with complex genomic datasets from large numbers of people with AD. This hypothesis-generating work allowed us to identify over 120 disease mechanisms that are important in the causation of AD, four of which were selected to validate using laboratory research.  These mechanisms could provide pharmaceutical companies with some clues for new drug targets.

In addition, I worked on stratifying patients using detailed biological information extracted from their genomic datasets. In the future, this method could potentially be used by clinicians to provide more tailored, personalised treatments for diseases such as AD.

What got you hooked on science as a career, and where do you see yourself 5-10 years from now?

I have always been interested in science! I grew up in India, where I did an undergraduate degree in Biotechnology.  At the time, I saw how computer-based research could really push science forwards.  Science is all about innovation, and this made me interested in bioinformatics and data science. My interest in bioinformatics led me to Germany, where I did a Master’s degree in Life Science Informatics. I then stayed in the informatics field for my PhD at the Fraunhofer SCAI, which I completed in 2018.

I’ve recently been promoted to a Group Leader position, which is fantastic – although it does bring some challenges! For example, you need to write lots of grants to obtain funding for your work and group, based on new and innovative research ideas. In 5-10 years, I hope that my research group will be well-established, at which point I’ll be able to apply for professorships and more senior academic positions.

What keeps you motivated as a researcher?

Research isn’t always easy! There are lots of complicated steps involved in obtaining, analysing and interpreting data, before being able to translate your findings into something that could be used as a treatment.  What keeps me motivated is the feeling that one day our work will be really beneficial to patients.

What do you love about data?

Data is endlessly fascinating! There is now a huge amount of data available to researchers, and with new methods like machine learning you can leverage the strength of computers to obtain new insights that may never have been discovered otherwise. For me, that is really exciting: the fact that you can use algorithms and computers to identify new patterns in nature, biology and disease, leading to new hypotheses and discoveries.  I think this is going to be really significant for complicated diseases that develop over long periods of time, such as neurodegenerative diseases.  In the future, we will hopefully be able to use multi-disciplinary longitudinal data, generated at different points during disease development, to really understand the biological basis of disease.

For data science to really yield big benefits for patients and citizens, the quality and quantity of available data is key.  You can’t do anything without good-quality data! This means that ethical data sharing is really important; we need to try to make data more open in order to maximise the benefit of these data, and to honour the generosity of the patients and research participants who contributed their data.

Read more from our series of interviews with early-career researchers:

Spotlight on early-career researchers: a Neuronet interview with Tania Fowke and Shahzad Ahmad

Spotlight on early-career researchers: a Neuronet interview with Lianne Reus