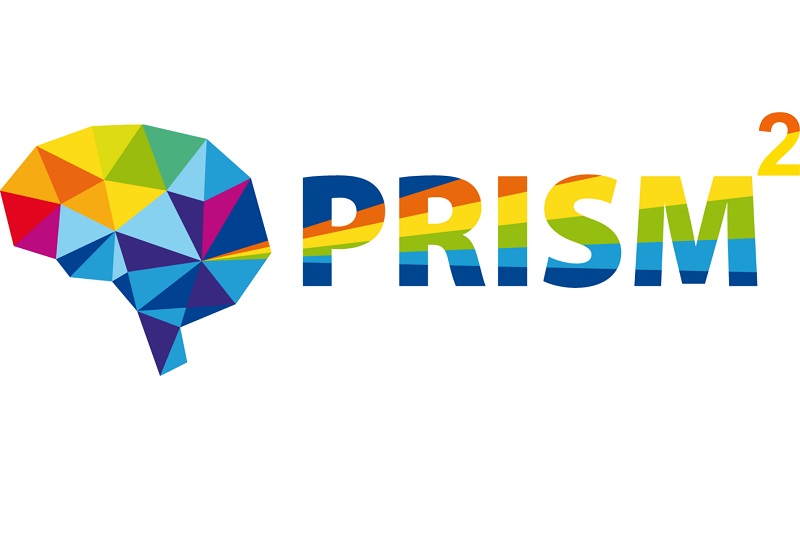 Currently, neurological disorders are diagnosed primarily on the basis of patients’ symptoms, and not on the causes of the disease. Furthermore, many symptoms appear in a number of diseases, yet we don’t always know if the causes of a given symptom are the same across diseases or not. Pinpointing the underlying causes of symptoms and diseases is essential if we are to develop targeted treatments for these complex conditions.

The Innovative Medicines Initiative’s PRISM project focused on social dysfunction, a common early symptom of many neurological disorders. PRISM shed new light on the underlying causes of social dysfunction in schizophrenia and Alzheimer’s disease, including some of the genes involved as well as a neural network. Interestingly, the neural network involved in social dysfunction appears to be the same in both diseases. The team also developed an early version of a suite of tests, including scans, blood tests and smartphone monitoring, which could potentially make it easier to diagnose conditions, indicate the brain mechanisms involved, and identify targets for new treatments.

The goal of the PRISM 2 project is to build on the achievements of the original PRISM project. Specifically, it aims to validate PRISM’s findings on social dysfunction in schizophrenia and Alzheimer’s disease, and investigate whether they also apply to major depressive disorder.

Ultimately, the work of PRISM 2 should ensure that these findings will result in more accurate diagnoses and treatments for people with Alzheimer’s disease, schizophrenia and major depressive disorder.

“By bringing together partners including patients, universities and companies, PRISM succeeded in shedding new light on some of the underlying causes of schizophrenia and Alzheimer’s disease. PRISM 2 will build on this work and if successful, could significantly change how we see and treat mental illness.”

“We do need to focus, in an unbiased manner, on the problems that neuropsychiatric patients actually suffer from. PRISM was an excellent example of patients, academics, CROs and major pharma coming together to try to shed new light on these life changing disorders.  I am excited that the findings of PRISM’s paradigm changing approach to mental health have led to the extension of this project. We hope that our research will yield better diagnosis and treatment choices that transform the lives of people with Alzheimer’s disease, schizophrenia and Major Depressive Disorder.”

Read the press release about the project launch here: https://www.biotrial.com/news/launch-of-prism-2-project.html

Find out more about the project: https://www.imi.europa.eu/projects-results/project-factsheets/prism-2