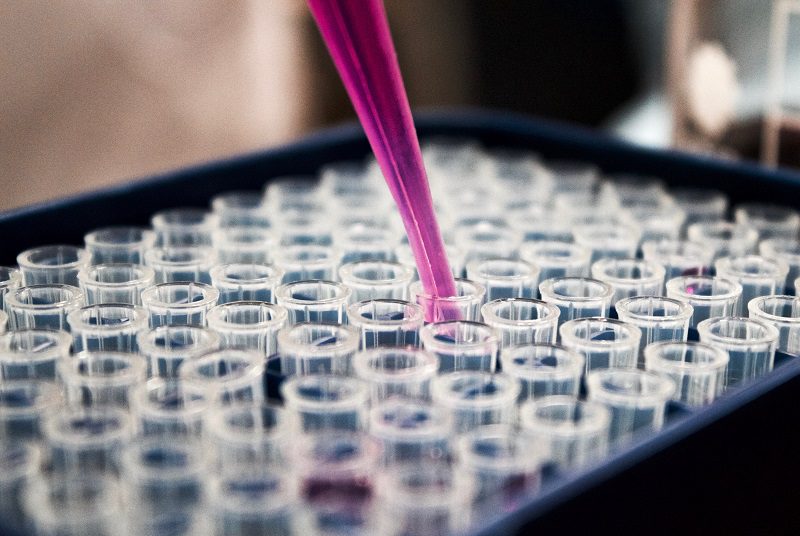 PHAGO Scientists have shed new light on how a gene called TREM2 influences the progression of Alzheimer’s disease in different ways in the early and later stages. The findings, published in Nature Neuroscience, add to our understanding of the disease and have major implications for drug development.

TREM2 codes for the TREM2 protein, which activates immune cells in the brain called microglia. Microglia play a vital role in the removal of amyloid plaques, the tangled toxic proteins which are a hallmark of Alzheimer’s disease. In this study, the researchers showed that in mice with early signs of plaque deposition (and a functioning TREM2 gene), microglia cluster around small plaques and cause them to disintegrate. In mice lacking a functional TREM2 gene, the microglia were not able to break up the amyloid plaques. This suggests that in early stage Alzheimer’s disease, activating TREM2 could help to prevent the build-up of toxic amyloid plaques.

However, the results of a similar test in mice with more advanced plaque deposition paint a different picture. There, the amyloid plaques grew faster in mice with a functioning TREM2 gene than in mice without it. Further analyses showed that in the microglia, TREM2 also stimulates the production of a protein called ApoE, the by far strongest genetic risk factor for developing sporadic Alzheimer’s disease, and which is thought to promote the aggregation of amyloid plaques.

‘Our findings indicate that future therapies will need to be applied in a stage-specific manner,’ says Christian Haass of DZNE Munich and Ludwig-Maximilians University, who led the research. ‘Based on the outcome of our study, activation of microglia by TREM2 would be a useful strategy to apply during the early phase of the condition.’

Professor Haass and his colleagues are now working on antibodies that could stabilise the TREM2 protein, increasing its ability to activate microglia.

Find out more about the PAHGO project on their website: https://www.phago.eu/

Photo by Louis Reed on Unsplash.