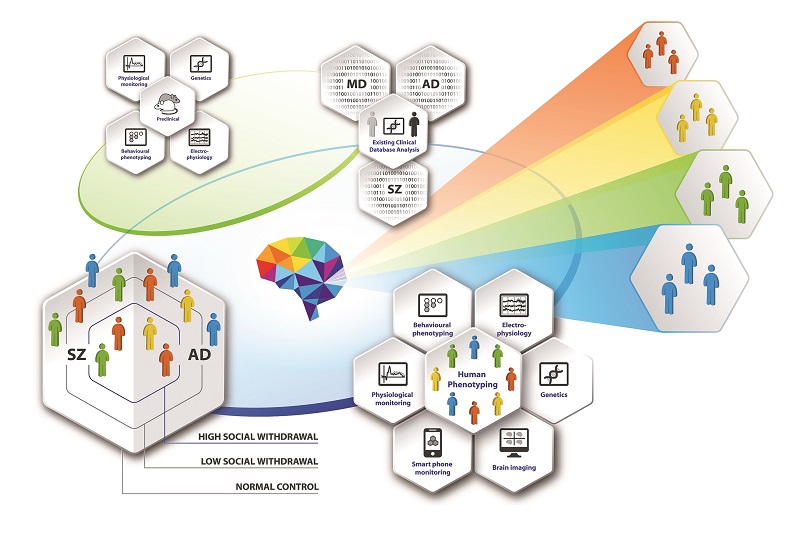 6 March 2019: European scientists have mapped out a potentially radical new way to identify the causes of serious mental health conditions. The industry/academia PRISM consortium has developed a comprehensive plan, which aims to identify common links between Alzheimer’s disease, depression, and schizophrenia. This is published today in a special edition of Neuroscience & Biobehavioral Reviews. 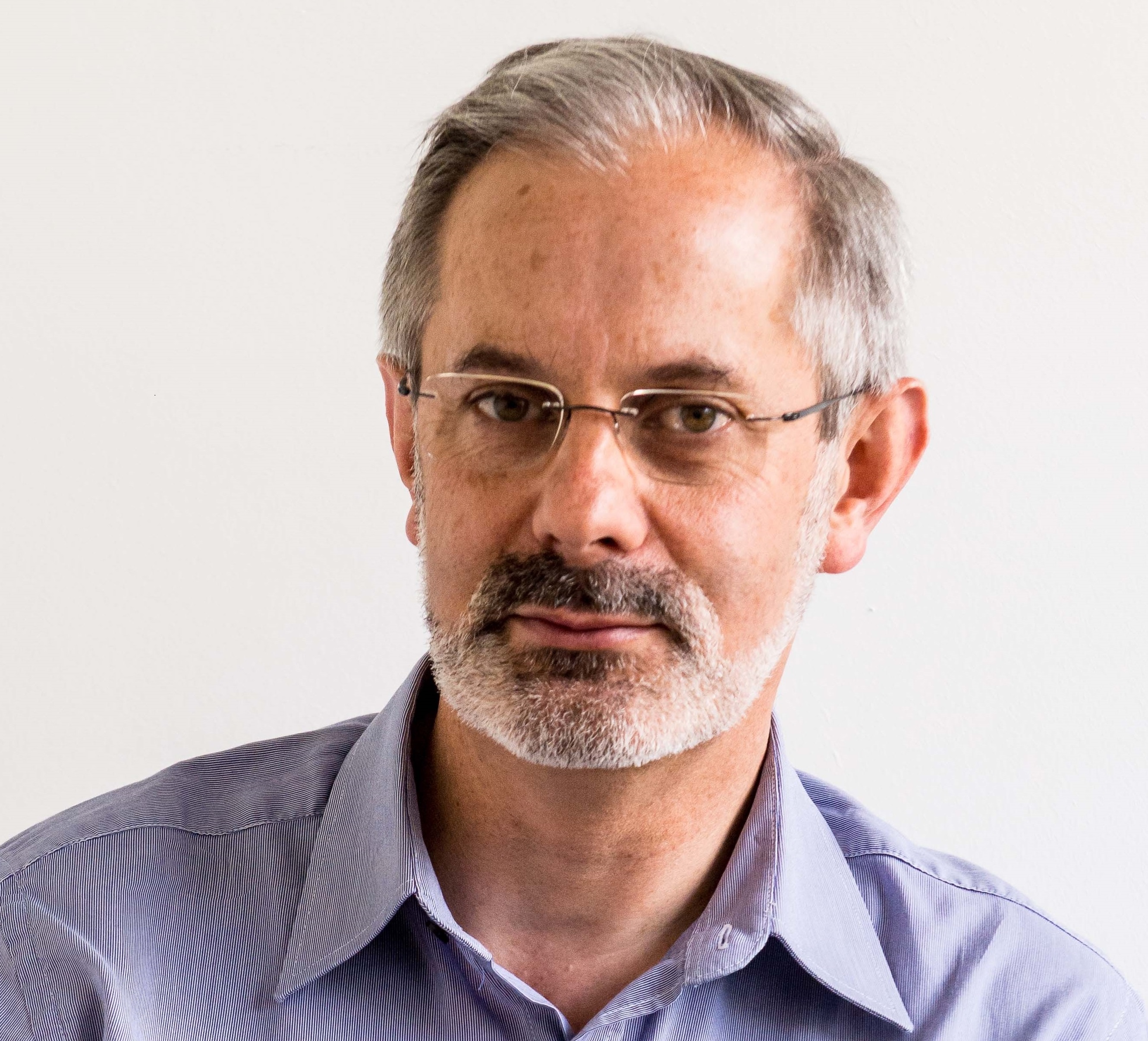 “Alzheimer’s disease and Schizophrenia, and indeed some other mental health conditions, appear to share a number of clinical symptoms. As these symptoms appear to be the same, the treatment strategies also tend to be the same. The question this work address is “Should they be?”

He added that the first part of the programme will look at identifying causes of social withdrawal and cognitive deficits.

This is the first time, scientists have developed a rigorous practical approach to probe whether these clinical symptoms are indeed the result of changes in the same impaired biological processes. If these symptoms result from different biological problems then this will have far-reaching consequences for both clinical treatment and drug discovery research. In contrast, if the biological reasons for a common symptom proves to be the same this will again give a vital starting point for development of novel therapies.

The Innovative Medicines Initiative (IMI)-funded PRISM (Psychiatric Ratings using Intermediate Stratified Markers) project will take a mixed group of patients and measure the brain and behavioural activities using a variety of new and existing techniques, from fMRI, EEG and blood tests to behavioural apps on smartphones. The project will simultaneously correlate these activities with levels of social withdrawal, initially targeting Alzheimer’s disease and Schizophrenia, but also looking at Major Depressive Disease. This should allow scientists to understand exactly which biological parameters correlate with which clinical symptoms.

This is the first large-scale study to practically apply the Research Domain Criteria (RDoC) principles, proposed by the US National Institute of Mental Health. Initially the project focuses on social withdrawal, sensory processing, working memory and attention.

In a series of 13 articles in Neuroscience & BioBehavioral Reviews, the joint academia and Industry PRISM consortia (funded under the EU’s Innovative Medicine Initiative) sets out the philosophical rationale, biological background and the carefully designed research plan. See link at: https://www.sciencedirect.com/journal/neuroscience-and-biobehavioral-reviews/vol/97 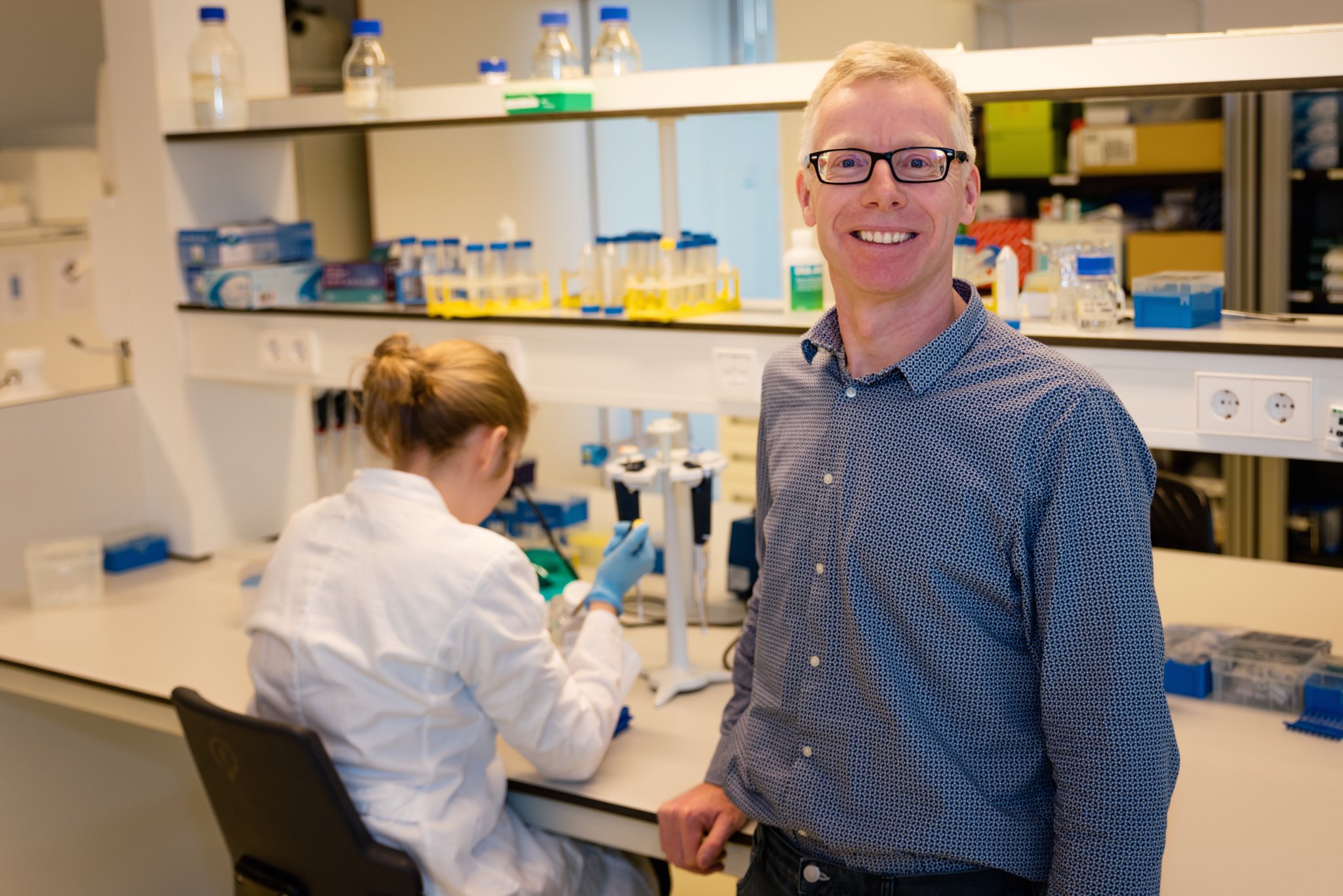 “The PRISM project is a completely new way of approaching mental health and neurological problems. This series of publications marks the setting out of the first really structured programme to address quantitative biology across mental illness and neurodegenerative diseases. If this project is successful, we will be able to apply the techniques to other brain conditions, and so it will move neuropsychiatric medicine onto a completely different basis, essentially from principles developed in the 20th Century, to methodologies which reflect the revolution in biology we see in our own times.

What we have done is to set out the parameters which we will use to quantify disease characteristics and identify diagnostic biomarkers for common social and cognitive deficits in Alzheimer’s disease and Schizophrenia. These biomarkers should eventually give us a structured neurobiological understanding of what causes these conditions, which may also allow us to take steps to prevent these problems”.

Social withdrawal is one of the earliest indicators of the onset of several common psychiatric and neurological disorders but it is a symptom that may be caused by very different neurobiological processes. People with social withdrawal tend to retreat from friends and family, as well as from social networks at their work places. No-one knows the real underlying causes and mechanisms.

According to the PRISM project leader, Dr Hugh Marston;

“There’s a lot which is unsatisfactory about how we currently approach mental illness and neurodegenerative conditions. To take an example, we do not really have an idea how the biological cause for social withdrawal in Alzheimer’s disease may differ from that in schizophrenia – if it indeed differs at all. PRISM has developed and begun to implement a quantitative biological approach to unpick this, and the research is now moving forward. We use whatever techniques are best suited to identify common elements, ranging from genetics through to blood tests, questionnaires, and even smartphone apps.”

“Drug developments and treatments for these serious mental health conditions has largely stalled in recent years. Until now, diagnosis and treatment of psychiatric conditions has mostly been based on what symptoms a patient exhibits – it has been more about qualitative decisions, rather than measurable behavioural, neuronal or genetic differences; but in medicine, symptoms tend not to give the whole story. For example, a headache is a symptom, but the underlying cause might be ‘flu, period pains, meningitis, a blow to the head, or a dozen other causes. The same is true in psychiatry, where the same symptoms, such as depression, might be caused by a range of problems.

To address the correct cause, we need to develop more objective tests, and relate them to the underlying cause. This is what the PRISM project aims to do.”

The PRISM project, is a €16.5m public-private cooperation, which unites researchers from European academic centres, and major pharmaceutical companies. The project, which has grown out of a pharmaceutical industry initiative led by Boehringer Ingelheim and Lilly, now has 22 participant organisations, including 7 pharmaceutical companies each of whom are contributing between €1m to €2m. Other major participants include the ECNP, several academic departments, a patient-family body, and five small specialist companies. The whole project is brought together by the EU under the Innovative Medicines Initiative, which also financially supports the project.

The project leading to this application has received funding from the Innovative Medicines Initiative 2 Joint Undertaking under grant agreement No 115916. This Joint Undertaking receives support from the European Union’s Horizon 2020 research and innovation programme and EFPIA. The information reflects only the authors’ views neither IMI JU nor EFPIA nor the European Commission are liable for any use that may be made of the information contained therein. www.imi.europa.eu