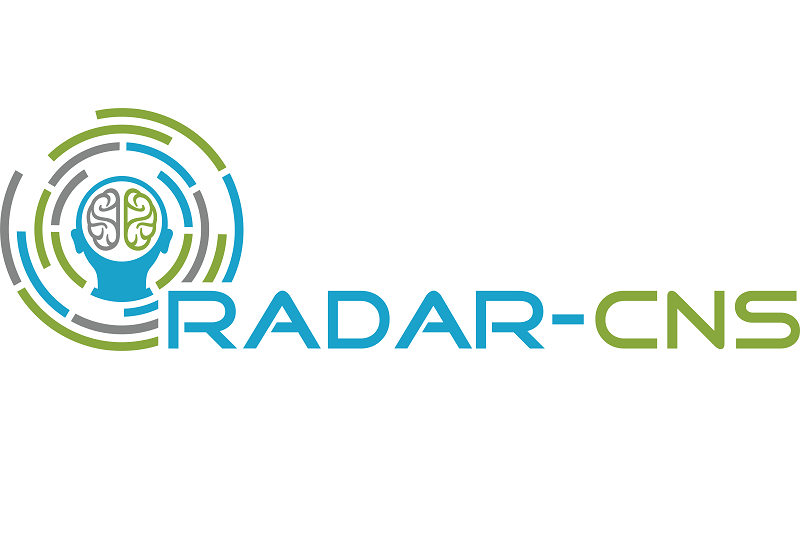 The study was published in the Journal of Affective Disorders and is the first to assess engagement with RMT on such a large number of people with a diagnosis of depression.

Remote Assessment of Disease and Relapse – Major Depressive Disorder (RADAR-MDD) was a long-term follow-up study in people aiming to test whether remote measurement technologies (such as smartphone sensors and wearable devices) can collect information useful for predicting relapse in depression.

Researchers were interested in understanding more about how participants used the technology in question and specifically, whether it was possible to predict how many app-based questionnaires participants would complete, and how much time they would spend wearing their Fitbit device.

Analysis of data from over 500 participants

Data was collected from 547 participants with major depressive disorder. Researchers examined their levels of depression and anxiety and how much their depression prevented them from functioning independently. These were then associated with how usable and acceptable they perceived the technology to be and with their engagement with the platform in terms of how many app-based questionnaires they completed, and for what percentage of time they wore their Fitbit.

The data was collected over approximately two years to see if information about clinical state and perceptions of technology could predict future engagement.

The researchers recently presented the findings at a RADAR-CNS webinar, along with insight from qualitative work they have conducted.

Depression severity does not hinder engagement

The research found very small associations between levels of depression or anxiety and perceptions of system usability.  Depression severity was not associated with any outcome.

Higher levels of anxiety were associated with perceiving the system to be less easy to use and a reduction in the number of questionnaires completed. Higher levels of functional impairment were associated with reporting the system to be less usable and less useful, and with a reduction in the percentage of time spent wearing the Fitbit.

Lead author on the study, Dr Faith Matcham from King’s College London said: “Although these associations were in the expected direction, they were extremely small in effect, meaning that the findings have little practical significance and showing that data collection via smartphones and wearable devices is feasible in people with major depression. Despite the challenges the condition imposes, people with severe depression are able to engage with the technology effectively.”

This article was originally posted on: https://www.radar-cns.org/newsroom/new-research-shows-severe-depression-does-not-affect-engagement-rmt