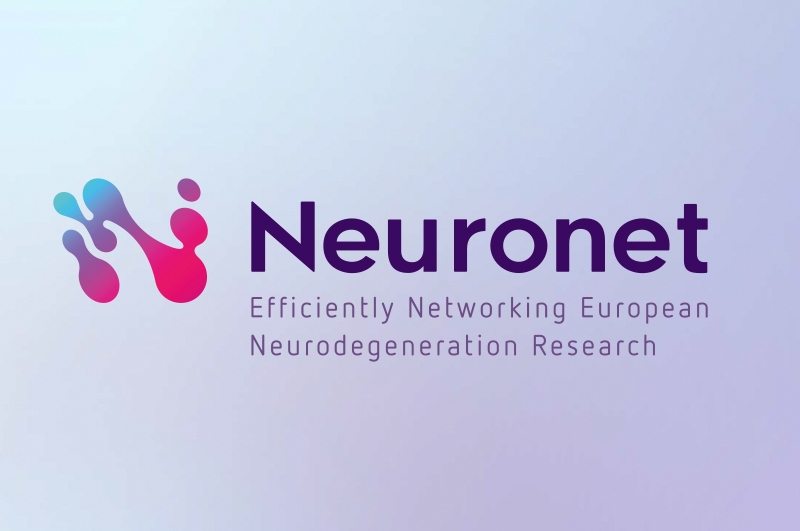 Previously, Neuronet had convened a meeting of its high-level, overarching Scientific Coordination Board (SCB), which is composed of 15 leaders of Innovative Medicines Initiative (IMI) projects in the area of neurodegeneration.  As part of this SCB meeting, 9 of the IMI project leaders were interviewed by the Neuronet project leaders, Carlos Dìaz (SYNAPSE Research Management Partners) and Lennert Steukers (Janssen Pharmaceutica NV).

The primary aims of the team meeting were to follow up on the actions identified during the October SCB meeting, and to collate the information gathered during the project leader interviews. Discussions were focused on identifying the key assets, challenges experienced and best practice developed for each project.

Collaborations and connections between different projects in the Neuronet project portfolio were also mapped, based on information provided by the project leaders.  This work as well as a key assets map will be presented at the next Neuronet consortium and SCB meeting, to be held in early 2020.