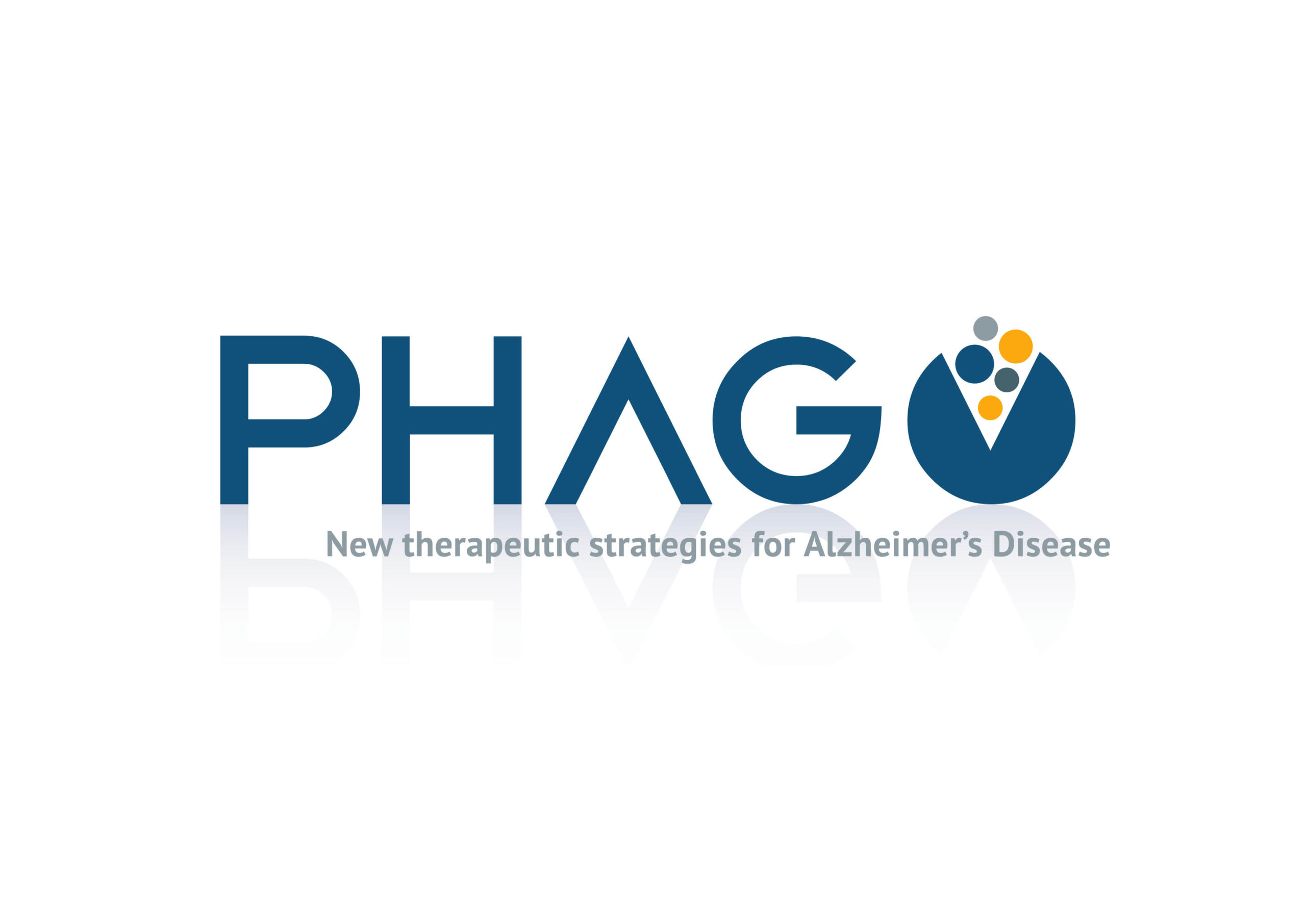 Genome-wide association studies demonstrated that polymorphisms in the CD33/sialic acid-binding immunoglobulin-like lectin 3 gene are associated with late-onset Alzheimer’s disease (AD). CD33 is expressed on myeloid immune cells and mediates inhibitory signaling through protein tyrosine phosphatases, but the exact function of CD33 in microglia is still unknown.

Moreover, deletion of CD33 or expression of Exon 2-deleted CD33 (CD33ΔE2/CD33m) led to increased phosphorylation of the kinases spleen tyrosine kinase (SYK) and extracellular signal-regulated kinase 1 and 2 (ERK1 and 2). Transcript analysis by quantitative real-time polymerase chain reaction confirmed increased levels of interleukin (IL) 1B, IL8, and IL10 after knockout of CD33 in macrophages and microglia. In addition, upregulation of the gene transcripts of the AD-associated phosphatase INPP5D was observed after knockout of CD33.

Functional analysis of macrophages and microglia showed that phagocytosis of aggregated amyloid-β1-42 and bacterial particles were increased after knockout of CD33 or CD33ΔE2 expression and knockdown of PTPN6. Furthermore, the phagocytic oxidative burst during uptake of amyloid-β1-42 or bacterial particles was increased after CD33 knockout but not in CD33ΔE2-expressing microglia.

In summary, deletion of CD33 or expression of CD33ΔE2 in human macrophages and microglia resulted in putative beneficial phagocytosis of amyloid β1-42, but potentially detrimental oxidative burst and inflammation, which was absent in CD33ΔE2-expressing microglia.

Application of the CD33-specific antibodies P67.6 and 1c7/1 to the CD33M-DAP12 reporter cells resulted in increased phosphorylation of the kinase SYK, which is downstream of DAP12. CD33M-DAP12 but not CD33ΔE2-DAP12 expressing reporter cells showed increased intracellular calcium levels upon treatment with CD33 antibody P67.6 and partially for 1c7/1. Furthermore, stimulation of human induced pluripotent stem cell-derived microglia with the CD33 antibodies P67.6 or 1c7/1 directly counteracted the triggering receptor expressed on myeloid cells 2 (TREM2)-induced phosphorylation of SYK and decreased the phagocytic uptake of bacterial particles.

Thus, the developed reporter system confirmed CD33 pathway activation by CD33 antibody clones P67.6 and 1c7/1. In addition, data showed that phosphorylation of SYK by TREM2 activation and phagocytosis of bacterial particles can be directly antagonized by CD33 signaling.

The research leading to these results has received funding from the Innovative Medicines Initiative 2 Joint Undertaking under grant agreement No 115736. This Joint Undertaking receives support from the European Union’s Horizon 2020 research and innovation programme and EFPIA. 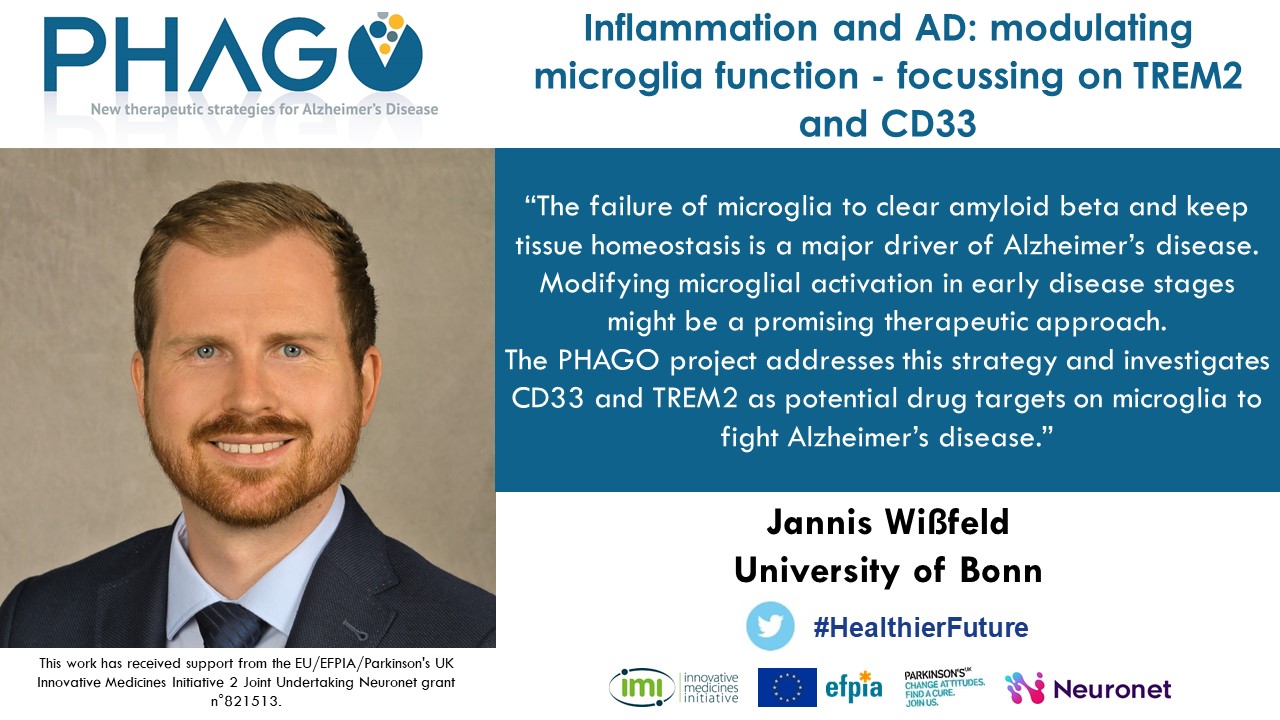