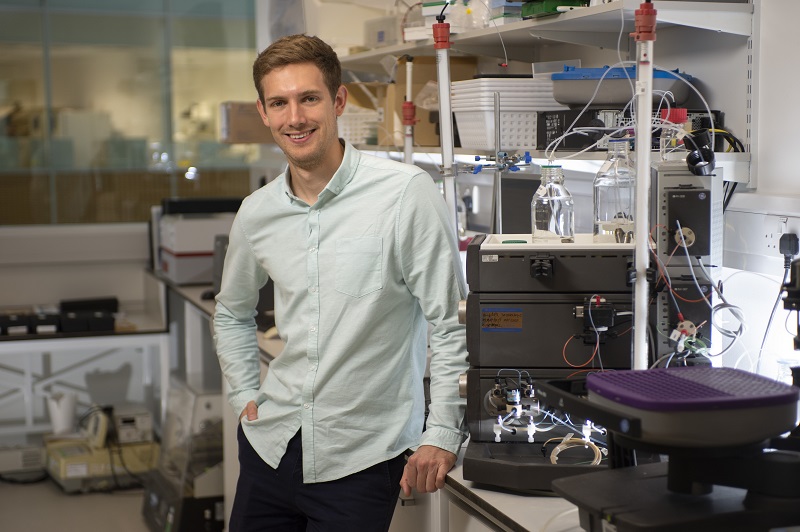 Benjamin and his colleagues recently published some of their findings in the journal Nature, identifying differences between how Tau assembles in people with the head impact-induced disease chronic traumatic encephalopathy (CTE) and Alzheimer’s disease.

Using 3D reconstructions from thousands of 2D cryo-EM images, we found that Tau protein within the filaments of Alzheimer’s disease, the fontotemporal dementia Pick’s disease and CTE adopts specific conformations (or folds) that are unique to each disease.