The ordered assembly of tau protein into filaments characterizes several neurodegenerative diseases, which are called tauopathies. It was previously reported that, by cryo-electron microscopy, the structures of tau filaments from Alzheimer’s disease, Pick’s disease, chronic traumatic encephalopathy and corticobasal degeneration are distinct.

Moreover, the structures of tau filaments from globular glial tauopathy are similar to those from PSP. The tau filament fold of argyrophilic grain disease (AGD) differs, instead resembling the four-layered fold of corticobasal degeneration. The AGD fold is also observed in ageing-related tau astrogliopathy. Tau protofilament structures from inherited cases of mutations at positions +3 or +16 in intron 10 of MAPT (the microtubule-associated protein tau gene) are also identical to those from AGD, suggesting that relative overproduction of four-repeat tau can give rise to the AGD fold.

These findings suggest a hierarchical classification of tauopathies on the basis of their filament folds, which complements clinical diagnosis and neuropathology and also allows the identification of new entities—as the researchers show for a case diagnosed as PSP, but with filament structures that are intermediate between those of globular glial tauopathy and PSP.

The research leading to these results has received funding from the Innovative Medicines Initiative 2 Joint Undertaking under grant agreement No 116060. This Joint Undertaking receives support from the European Union’s Horizon 2020 research and innovation programme and EFPIA.

This work is supported by the Swiss State Secretariat for Education‚ Research and Innovation (SERI) under contract number 17.00038. 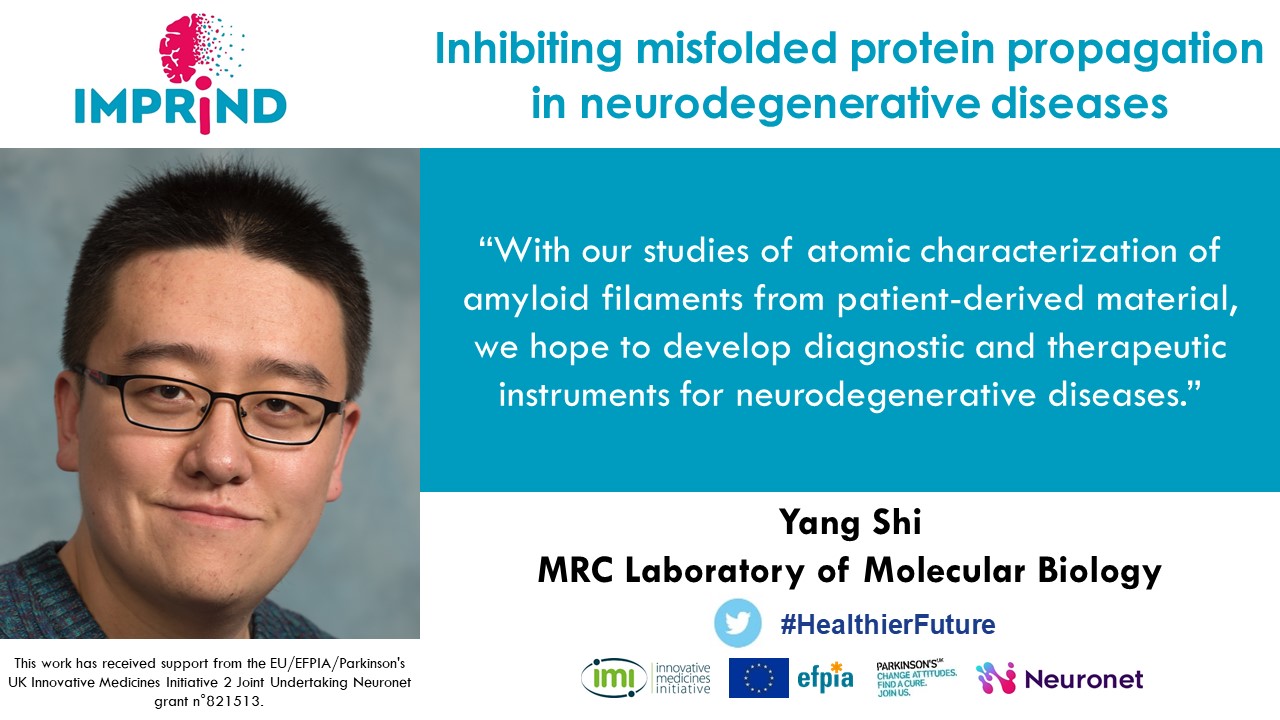