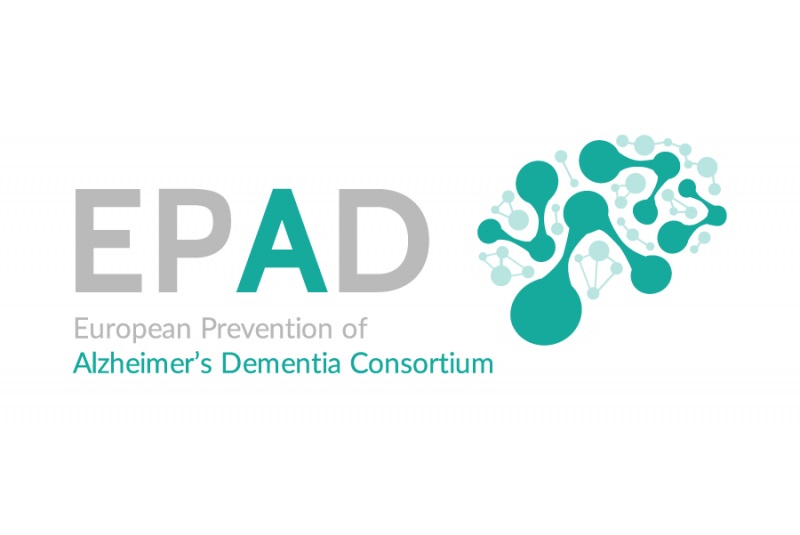 The European Prevention of Alzheimer’s Dementia (EPAD) consortium, in their partnership with Aridhia, are proud to announce that the EPAD V.IMI dataset has been incorporated into the Alzheimer’s Disease Workbench to provide even greater value to the global neuroscience research community.

The latest and final EPAD dataset went into open access to all researchers from over the world in November 2020 through the EPAD Research Access Process website. The final dataset is called Version.IMI (V.IMI) as it represents all the data collected and processed during the IMI period of EPAD. This contains the final longitudinal data including cognitive, clinical, biomarker and neuroimaging data sets from over 2,000 participants of the EPAD Longitudinal Cohort Study (LCS). Screening for the first participant in the LCS occurred in May 2016 and finished in early 2020. All 2,096 participants who consented and were included into the dataset are entered in this final V.IMI release.

The EPAD consortium is proud to partner with the Alzheimer’s Disease Data Initiative (ADDI) to help further our understanding of the early stages of Alzheimer’s disease (AD) and accelerate scientific progress. The V.IMI dataset has been incorporated into the Alzheimer’s Disease Workbench and is now available to ADDI researchers. This cloud-based platform has recently been launched to accelerate discoveries and innovations for AD and related dementias. The AD Workbench is guided by three main principles: increasing data sharing, easing data access, and developing new tools and analytics for researchers to use and share. It is open, inclusive, global and easy to use.

You can find out more about the AD Workbench by visiting the ADDI website.

This article was originally posted on: http://ep-ad.org/the-final-epad-dataset-is-now-available-on-the-alzheimers-disease-workbench/