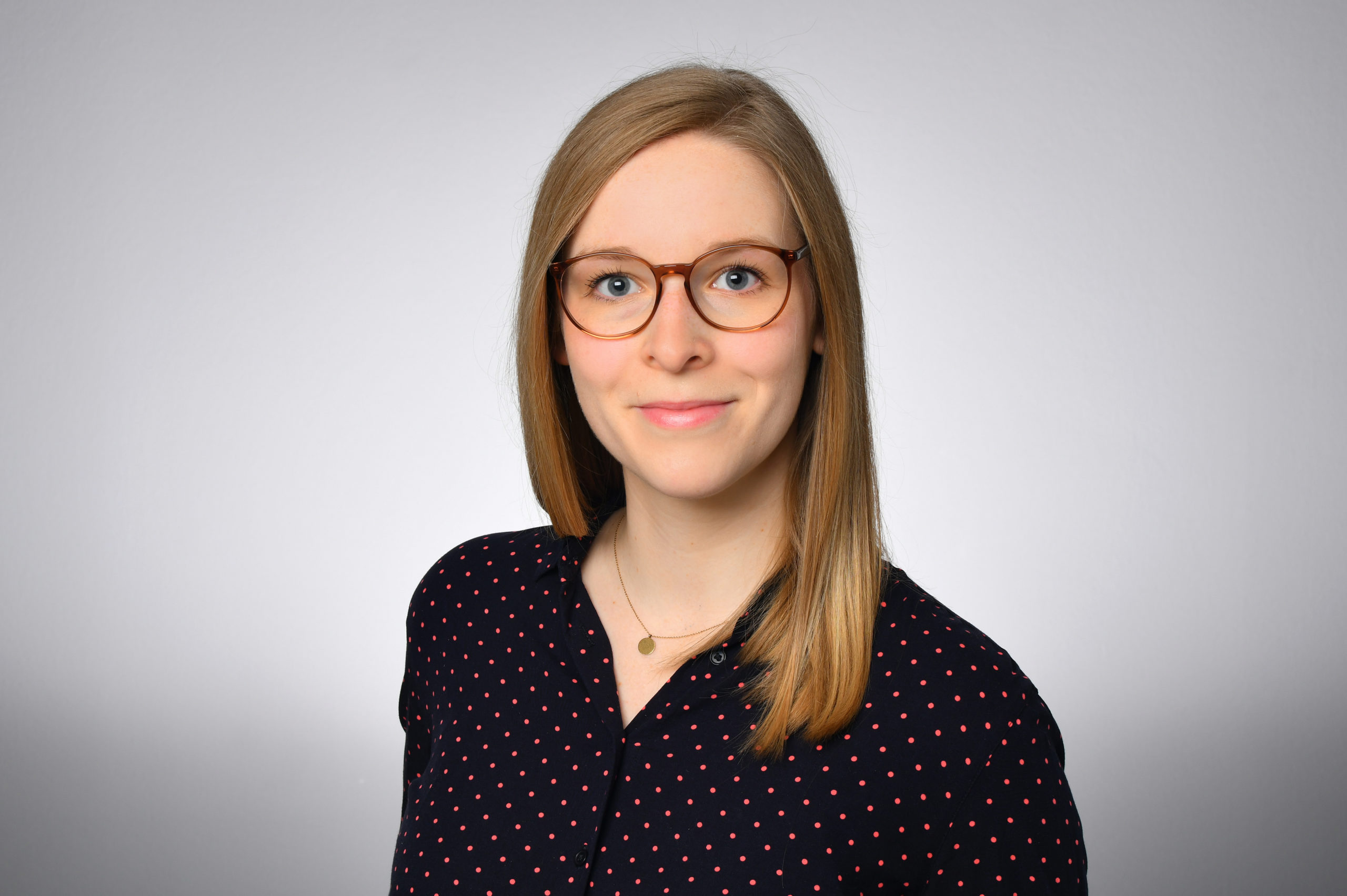 In this Neuronet interview, we talk to Lena Sannemann who is a doctoral candidate at the University Hospital Cologne’s centre for memory disorders. Lena is psychologist by background and fascinated about the brain as well as neuropsychology in general.

Alongside her PhD, Lena started to work on an EU-funded, EUR 4.5 million multistakeholder project entitled MOPEAD. The acronym stands for Models of Patient Engagement for Alzheimer’s Disease and represents a collaborative effort of 14 public and private partner institutions who set out to test ways that could help to detect Alzheimer’s disease (AD) sooner in the disease course.

What motivated you to pursue a career in science?

Neuropsychology has always fascinated me! During an internship at the centre for memory disorders, it became clear to me that the combination of working with data but also in direct contact with patients as part of a PhD, was a career path worth pursuing and I enjoyed this balance and working in a multidisciplinary team a lot.

I was privileged to be able to join the MOPEAD kick-off meeting in Barcelona and to start working on the project. During that time, I witnessed a great working atmosphere, and I was looking forward to being able to work with international experts as well as getting to learn from them. Witnessing the passion that they have for the research that they are doing was very motivating and inspiring.

Could you tell us a bit about your PhD?

I had the pleasure to start my PhD at the end of 2017. My work focusses on neurobehavioural changes in at-risk states for AD dementia, such as subjective cognitive decline, and their relationship with AD biomarkers. I believe that research on prodromal or at-risk states of AD is important, especially considering the growing significance of preventive interventions and clinical trials that target individuals at the very early stages of AD to minimise risk or delay disease onset. For this, I analyse data from the longitudinal multicentre “DELCODE” study.

In parallel to that, I collaborated in the MOPEAD project, where we tested different patient engagement methods. These were carried out in five countries to identify efficient pre-screening strategies for Mild Cognitive Impairment (MCI) and mild AD dementia.

What did your work on the MOPEAD project involve?

In MOPEAD, we tested four different engagement methods in different settings. They included a neuropsychological online test, a neuropsychological test at memory clinics – as part of an open house initiative, a pre-screening carried out by general practitioners in the primary care setting and a pre-screening by endocrinologists in the tertiary care setting given to patients that are diagnosed with type 2 diabetes (who are at higher risk of developing dementia).

We noticed different reactions when we approached general practitioners to ask for a collaboration with MOPEAD to apply the pre-screening strategy in their offices.

It was therefore a logical next step to better understand general practitioners’ attitudes/opinions (benefits vs. risks) towards an earlier diagnosis of AD and explore possible barriers in this setting. Consequently, we launched a survey that was carried out at all MOPEAD sites (Germany, Spain, Slovenia, Sweden and the Netherlands) and we recently published a paper about it.

What did you learn through your survey on general practitioners’ attitudes towards early and pre-dementia diagnosis of AD?

Looking at the results of our survey, we noticed that the majority of the general practitioners thought that an early diagnosis was actually of value. On the other hand, we also identified some barriers to an earlier diagnosis. These were mostly of logistic nature, such as a lack of time. Less than a third of the 343 respondents pointed out that they had sufficient time to manage a patient with very early dementia or MCI.

Looking at country variances, we found that there were strong differences with regard to reimbursement perceptions, but also regarding the knowledge about early diagnosis. About a third of the respondents did not feel confident in the diagnostic procedures for very early dementia or MCI.

What do you think needs to happen to get people to receive a diagnosis earlier in the disease process?

One well-known aspect is that general practitioners often don’t have sufficient or only very little time for their patients and that is something that needs to be addressed on a structural respectively policy level.

Even if conditions to work towards a timely diagnosis are in place, we need to raise awareness about timely detection of dementia and cognitive complaints in both general practitioners as well as the general public, since there is still a lot of stigma around the diagnosis of dementia.

As part of our work on the MOPEAD project, we therefore also developed infographics in the languages of the different participating countries. Apart from providing insights on the study, and background information on AD and dementia, one of them specifically addresses risk factors for dementia.

MOPEAD’s study protocol also included questions about subjective cognitive complaints. Could you tell us more about the reasoning behind this?

The concept of subjective cognitive decline (SCD) is defined by consistent self-experienced decline without objective evidence of cognitive impairment in standardised cognitive tests. Studies show that people with SCD tend to be at a higher risk of developing MCI or dementia in the future. Although occasional cognitive concerns are common in older individuals and the majority will not progress, memory concerns should be taken seriously and there might be underlying medical causes. In addition, questions about patients’ lived experience of their memory are meaningful and provide an opportunity to talk with the patient about cognitive decline and prevention methods that are tied to potential lifestyle changes. Even in the absence of a disease-modifying drug, people can do something to decrease their individual risk and potentially delay disease onset.

What were your personal highlights working on MOPEAD?

In addition to the collaboration with the different experts in the field and learning a lot, my highlight was receiving feedback from the patients and seeing an impact on their personal lives. We received very positive feedback, especially on the open house initiative. We noticed that there is a high interest in easily accessible cognitive testing. People were very grateful to get the opportunity to participate in our study. Getting this feedback and seeing that what we were doing actually helped people was my major personal highlight.

Translations of the infographics are available for download here: https://www.imi-neuronet.org/materials/